All that's new in the world of dentistry
JAN
20
2 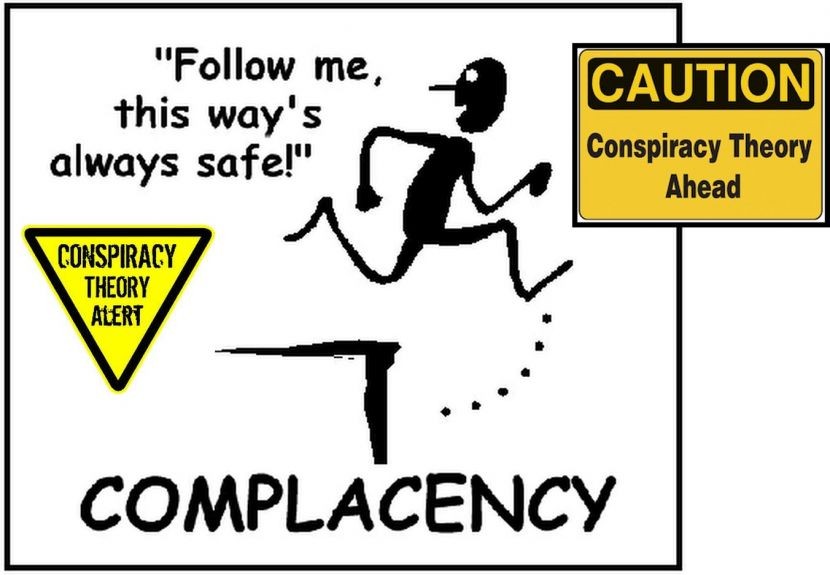 There appears to be a consistent theme however running through the early events, which seem to me to be somehow all related. Perhaps not in a complimentary way.

Firstly we have the Daily Telegraph Letter, discussed widely on here, as well as a supporting article in the newspaper itself.

This is of course the third year that such a letter has been published by, this time, some 400 signatories including this writer.  Critically, a small nugget of self-opinionated idealism say some.  By contrast its supporters suggest it is merely a further reasoned cry for a sensible strategy to use the limited Government money for the groups in need. For example, those such as children who finish up in theatre under a GA, or other high needs groups, often postcode affected.

Just where is the Clarity of the Deal for the rest of us for example?

However, is there a Conspiracy of Silence? Perhaps a mood of disdain? For as we speak some 3 weeks later, the BDA have not mentioned its publication. At all. Anywhere.  You may search their News Releases at https://www.bda.org/news-centre/.

Would you care to wonder WHY the BDA feel so reluctant to even acknowledge the letter let along jump on the brief media bandwagon?  Complacency or Conspiracy? You choose.

It is certainly a case of no love lost. Before Christmas, you will recall,  the GDC were aligned in the crosshairs of the PSA and their hyper critical report.

Comment made again on GDP UK and elsewhere has been withering.  It is clear that there is a mood that the Chair of the GDC must go, not just because of these events, but also BEFORE any process to identify a new Chief Executive takes place.

It is therefore very interesting that the GDC have seen it unnecessary to mention in their public media releases anything about this report, let alone any sort of “It’s all good here” spun response.

Peter Ward, CEO at the BDA has placed a damning Leader “Whistling in the Dark” in a recent BDJ about the GDC at http://www.nature.com/bdj/journal/v220/n1/full/sj.bdj.2016.1.html

The Chairman must go, and the Council, in particular the Dental Registrant Members of the GDC, should seriously consider their position.

Shortly before Christmas , before the letter in the D Tel, the BDA seniors figures and the LDCs met with the new CDO of NHS England, Dr Sarah Hurley and you may read the reports here courtesy of Yorkshire’s East Riding LDC

Is it me? It is similarly interesting to think that since then  the BDA have kept a very tightly sealed pair of public lips on matters pertaining to the disgraced UDA system of Contracting and its Prototype successor

Not a mention, not a dicky bird.

There is it might be argued a fine line between complacency and conspiracy as to why each of these bodies [The BDA and the GDC] have chosen to ignore these two unrelated and yet significant events.

In the case of the GDC, I think we can speculate that the present Council are in their final days, especially after the unprecedented mauling by the House of Lords in the debate this week.  I will put that down to complacency therefore.  Please view the debate here http://parliamentlive.tv/Event/Index/2a3f3b86-7d34-448d-ab91-52e134879e49

Which leaves me to ponder the conspiratorial nature of the relationship between the GDPC of the BDA [representing all you dentists at the negotiating table for the New 2020 Contracts] and NHS England’s Chief Dental Officer.

It seems like the old days, for those of you old enough to recall that great old wise owl, Labour leader and Prime Minister Harold Wilson.  Beer and sandwiches at No 10.  In this case, filter coffee and homemade biscuits with a fine group of colleagues.

Complacency is the food of conspiracy

The outcome is the same.  It appears any chance of truly driving change with the wider interests of the public and profession at heart, in a transparent manner, at the highest level of our Profession, is to be denied.

Instead agreements will be cobbled together in secrecy and behind closed doors by the privileged few.  You will told when you need to know

As was stated recently: we are a  Profession that suffers Group Mural Dyslexia ! Failure to see the writing on the wall.

A little more energy is required if we are to see the Profession make progress against the political headwinds this year.

Perhaps a little less complacency and a little more Conspiring to rebel?  We can but hope!