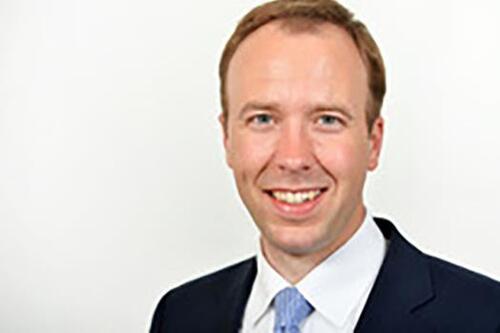 Matt Hancock, Secretary of State for Health and Social Care, kept his post in the most radical cabinet reshuffle of modern times, by Prime Minister, Boris Johnson. Although he did not receive the promotion which he may have expected, he tweeted that he was ‘delighted’ to stay put. Three new MPs join his team at Health, Chris Skidmore, Jo Churchill (dental brief) and Nadine Dorries.

Two former ministers resigned rather than serve in an administration determined to ‘Brexit’ come what may by October 31. They were Stephen Hammond (Minister of State) and Jackie Doyle Price (Under-Secretary for Mental Health and Suicide Prevention). Seema Kennedy MP, the junior minister whose brief included dentistry, has been sent to the Home Office.

Two ministers remain in post, Caroline Dineage, Minister of State for Care and Baroness Nicola Blackwood, Minister in the House of Lords.

Chris Skidmore MP for Kingswood, near Bristol, is appointed Minister of State for Health and is moved from the Departments of Education and Business. His role includes Brexit, finance and workforce.

Jo Churchill MP for Bury St Edmunds moves to Health from the Whips Office, in place of Seema Kennedy, who held the dentistry brief,

Nadine Dorries MP for Mid-Bedfordshire takes over the ministerial brief for mental health and suicide from Jackie Doyle Price. A controversial MP, this is her first ministerial post.