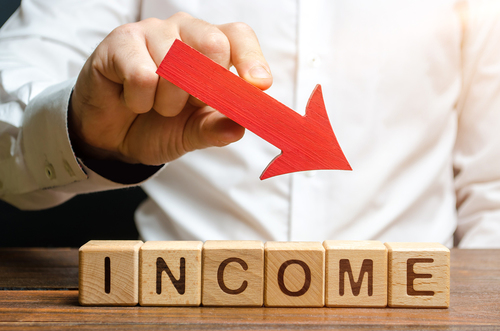 Only 35% of people in low-income countries have access to oral health care compared with 82% in high-income countries, a study published in The Lancet has found. The most vulnerable people in Ireland have the worst access to dental care and marginalised children and adults and people with disabilities have the most difficulty accessing a dentist, said Prof Blánaid Daly, of Dublin Dental University Hospital.

Professor Daly has co-written a major study, into the global health crisis in oral diseases. It found that treating oral diseases across the EU last year cost €90 billion. Older adults in Ireland with an intellectual disability were twice as likely to have no teeth compared with the general population.

The study, by 13 academic and clinical experts from ten countries, aims to better understand why scientific advances in the field have not had a bigger impact on oral disease over the past three decades. It said that oral diseases such as tooth decay, gum disease and oral cancers affected almost half of the global population.

It found that access to oral health care varied depending on a country’s wealth. It said that 35 per cent of people in low-income countries had access compared with 60 per cent in lower-middle income nations; 75 per cent in upper-middle and 82 per cent in high income.

It said in low-income countries basic dental care was often unavailable and most disease remained untreated, while in middle-income countries oral care systems were often underdeveloped and unaffordable to the majority. Government policy should focus on preventing oral disease rather than treating it and blamed sugar consumption, tobacco use and harmful alcohol consumption as the main causes.

Richard Watt, honorary consultant in dental public health at University College London and lead author of the study, said: “Globally dentistry is in a state of crisis. Current dental care and public health responses have been largely inadequate, inequitable, and costly, leaving billions of people without access to even basic oral health care.” He said a fundamentally different approach was required to effectively tackle the “global burden of oral diseases”.