More dentists leaving Ireland but not for the UK 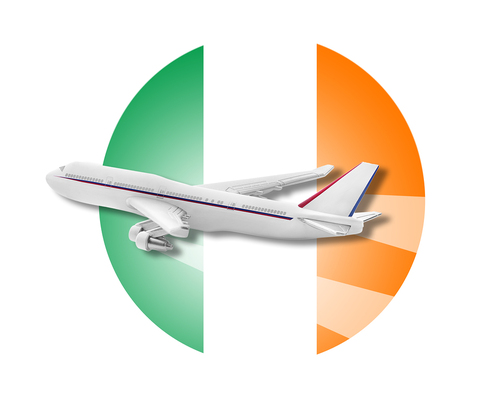 Chief executive officer at the Irish Dental Association, Fintan Hourihan, said that the figures didn't come as much of a surprise after a raft of cuts were made to the profession in 2010. "There were two obvious consequences as a result of the cuts. One is the supports for patients being significantly cut back meant that there was a very obvious drop off in people attending their dentist. Two, it also had a knock-on effect on dentists in terms of their income as well," he said.

Mr Hourihan continued: "The number of dentists per 100,000 is certainly lower than plenty of other countries and that's probably because it's not as attractive an option for people to live and work here because it's so expensive to run practices as much as anything else. With each class graduating in the last number of years, all bar a handful are emigrating and they're going further afield. They’re no longer going across to the UK, people are going to Canada where there is a reciprocation of recognising qualifications. They're also going to New Zealand and Australia and that was not a pattern in dentistry that was there before," Mr Hourihan said.