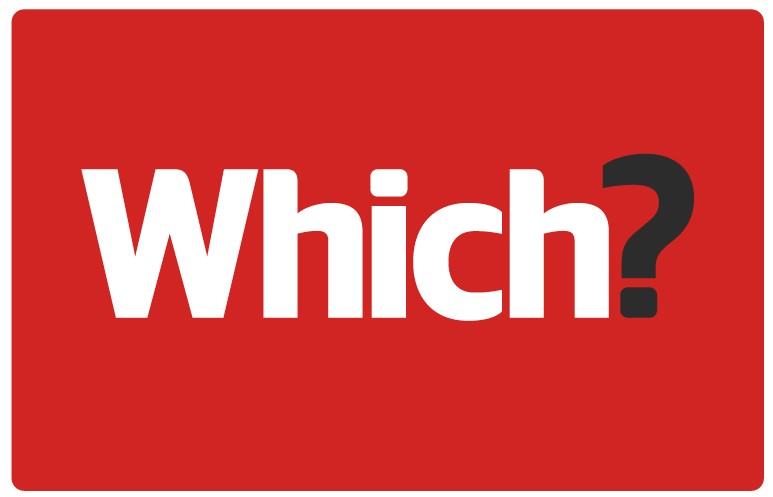 Its becoming very apparent that there is a distinct lack of transparency where some practitioners are concerned with regard to what is and isn’t available on the NHS. This has been going on from the beginning of the new contract, and has caused much heated discussion over the years.

When you consider that not even the CDO was prepared to give an actual list of NHS treatments, instead relying on the ‘All that is Clinical Necessary’ definition that is deliberately intended to obfuscate, then it isn’t really surprising there are almost as many different interpretations as there seem to be contract holders.

We can argue amongst ourselves as to when something should be, or can be provided on the NHS, but the end consumer, the Patient, is stuck in the middle of this unsatisfactory situation, and that should be our prime concern.

The GDC are now starting the come down on those practitioners who they feel have been misleading, or even dishonest in their definition of what is available, and since the balance of probability legal test is used, the weight of evidence does not have to be as high as a criminal issue to find a practitioner guilty, and then suffer the consequences.

However, until recently, the difference of opinions as to what is legitimate and what is ‘gaming’ has largely been discussed only within the dental profession itself. This is NOT intended to be a blog about what gaming is; it’s sufficient to say though that we have to acknowledge it exists within the profession.

This week, Which? have now waded into the argument, with a campaign to ‘Clean Up Dental Costs’

More worryingly, 40% of respondents were unaware that all treatment that was clinical necessary was available on the NHS. This lack of awareness plays right into the hands of those practitioners who have been guilty of perhaps ‘massaging’ the NHS contract to their benefit and not that of the patient. One question it asks is who is responsible for the overall education of the general public as to what is available to them; it is accepted that expert opinion and advice is needed when the general public seek the aid of a professional, so they can perhaps not be held completely responsible for not knowing the ins and outs of dental treatment. On the other hand though, is ‘All that is Clinically Necessary’ too difficult a concept for the Government via NHS England to convey to the populus in some way? The lack of this clarity has lead to varying degrees of confusion, alternative interpretations of the contract (not tested in law to my knowledge) and downright dishonestly and misleading behaviour at the expense of the patients.

Whenever gaming rears it head in discussions on this and any other forum it polarizes opinion hugely, and usually ends up in a slanging match of NHS vs Private. As I’ve said this is not the aim of this blog, but merely to get people to think about the consequences of what we in the profession have begun to create for ourselves and our patients.

It’s one of the huge elephants in the room in our profession at the moment.

There is no doubt that gaming is rife amongst some practitioners. Not all of them, but I would wager that there will be a fair number of mixed practices that are operating at the very edge of what is actually the correct definition of ‘Clinically Necessary’ throughout the country. The fact this aspect of the contract has not been tested in law is probably somewhat fortuitous for all concerned.

Of these practices, I think there will probably be some of them actually deliberately seeking to maximize their financial advantages over those of the patient. This is in direct breach of the GDC standards relating to putting a professional’s needs over that of the patient. It wont be an excuse to use ignorance of the rules of the contract to defend this either, or the continued financial survival of a practice. The continued ignorance of the patients in knowing what is and isn’t available themselves, and the plausibility of the explanations given (‘its isn’t available on the NHS’ is a difficult phrase to argue against for a majority of patients) mean it is simple for some practitioners to pull the wool over the eyes of the public.

If we want to take a stance against the way the GDC is acting at the moment, but there is sufficient evidence that some practitioners are being more ‘flexible’ with the interpretation of clinically necessary, then we can hardly take the moral high ground against them, as individuals are misleading the public the GDC are tasked to protect. How can we protest at that? When we have a Chairman of the GDC who has a background in the Office of Fair Trading it is not beyond the bounds of thought that his wish to broaden his remit has the tacit approval of the powers that be, and will include any future tests of NHS vs Private provision. Incidentally, Which? are not calling on the profession to clean up their act; they’re calling on our regulator and NHS England to do it for us.

In addition, if the Big Lie is to be exposed in all its glory, we as a profession can’t then be seen to be obscuring the failure of the contract by blurring the treatments that patients are receiving on the NHS and Privately. By misleading patients as to what is and isn’t available, to the benefit of the practitioner, is never going to expose the lack of funding inherent in the system.

Lack of transparency of fees has always seemed to be a problem with our profession. The artificially low NHS prices when compared with private means a significant number of the population have no understanding of the real costs of dentistry, and I think we really as a profession don’t go far enough to explain this to the public. Couple that with the confusion now as to what is and what isn’t available on the NHS then it is no wonder Which? have waded into the fray on the side of the consumer.

I personally don’t think it will be long before some form of disclosure along the lines of that seen by Independent Financial Advisors will be compulsory. With the GDC being final arbiters of our professional conduct, any lack of transparency in financial issues are already taken as being as serious as those of clinical errors. We will therefore reap what we sow where it come to financial misdemeanours.

We are in an ever increasingly consumer driven society, and we have to get our house in order if we are to retain the professional status we think we deserve. If we don’t, then we only have ourselves to blame for what is then enforced on the profession in the future. We can resist consumerism and try to hang on to the last bastions of professionalism, but if some of our profession are less open with their dealings with those consumers, then we will all pay the price.

The consequences of gaming are coming home to roost whether we like it or not.

The new age consumer has plenty to spend their hard earned cash on. Tarnishing the profession with the same lack of transparency as the minority is already having compounding consequences. Putting the politics to one side , what do you think the average dental consumer will do differently after reading the headlines today ?

0
The new age consumer has plenty to spend their hard earned cash on. Tarnishing the profession with the same lack of transparency as the minority is already having compounding consequences. Putting the politics to one side , what do you think the average dental consumer will do differently after reading the headlines today ?
Cancel Update Comment

Hi Sandeep, the 'average' consumer will have existing prejudices reinforced, with no 'antidote' of general dental knowledge or prevention info. through the same media, to improve their dental relationships and dental health.

Net effect, more will avoid until in pain or more complex problems, then will be shocked at the PRICE to now fix a worse problem than prevent it

So the cycle of negativity and ignorance is re-inforced, to the detriment of all the Nation

We need a pro-active push-back in the Media, not wait for the typical negativity that keeps 'English Mouth' a running joke abroad!

0
Hi Sandeep, the 'average' consumer will have existing prejudices reinforced, with no 'antidote' of general dental knowledge or prevention info. through the same media, to improve their dental relationships and dental health. Net effect, more will avoid until in pain or more complex problems, then will be shocked at the PRICE to now fix a worse problem than prevent it :o So the cycle of negativity and ignorance is re-inforced, to the detriment of all the Nation :( We need a pro-active push-back in the Media, not wait for the typical negativity that keeps 'English Mouth' a running joke abroad! Yours communicatively, Tony.
Cancel Update Comment