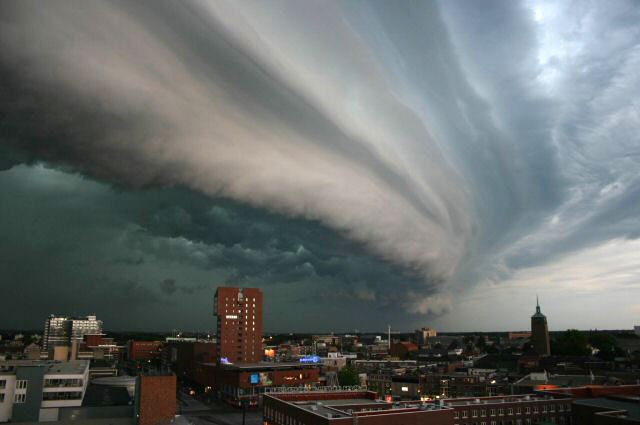 By the time you read this it will be less than a week before the Judicial Review hearing over the GDC’s setting of the ARF, and after the Special Meeting of the LDC’s unanimously held a Vote of No Confidence on the GDC. That vote was excellent timing in my opinion, as it was the last piece in the jigsaw of No Confidence coming right before the Judicial Review.

The thought of having to appear to defend yourself legally when you don’t think you’ve done much wrong (or indeed anything wrong) is an increasingly familiar feeling amongst our profession, judging by the sheer increase in the number of our colleagues having to go through a similar adversarial situation. I truly hope there is now some realization amongst the higher echelons of the GDC of how it feels to have your career under threat.

After all, no matter what the result, its not a great addition to your CV when you have to add you were in charge when an entire profession voted No Confidence in your Leadership, and you headed up the first regulator to be taken to court by those it regulated. I wonder if the (unfortunately fictional) General Quango-crats Council ever impose conditions like the GDC do to make you inform future employers aware of what cases are pending or have been found against you?

The difference of course though is that if we showed the same degree of arrogance and lack of insight then that would be held against us by the regulator. They continue to show no insight that they might be doing something wrong; a vote of No Confidence from the LDC’s is the latest in a long line of similar votes and their response to that was as predictable as usual; once again failing to acknowledge the levity of the issue, that they were surprised, and repeating the mantra of saying they want to work with us to improve patient safety.

Unfortunately the judiciary are not going to be able to take into account these votes of no confidence; their remit is only to see if the correct legal process has been taken by the GDC in setting the ARF, and will not be influenced by our opinion of the regulator. Win or lose though, Pandora’s Box has now well and truly been opened by the BDA’s action.

Next Monday’s decision is critical in many ways, but almost irrelevant in others. Let me explain why I think that. In my opinion, if the BDA lose, then all that really happens immediately is we pay the increased ARF. Nothing else was going to change with a regulator with leadership that will not accept it is wrong. It does mean that the GDC will continue along the path it has chosen with renewed vigour, but that actually won’t make much difference to the registrants who live in constant fear of falling foul of the GDC’s interpretation of the law.

And what if the GDC lose? Does anyone really expect the current leadership to resign or admit they are wrong? One thing that has become apparent over the past few months is the lack of accountability and insight that organizations like this display, so my bet is that the current management will retire to lick its wounds if it is defeated, but not fall on its swords as would be the honourable thing to do.

So that’s why the result is almost irrelevant as whatever the decision, the fight must continue to bring the GDC to order. That is only likely to be done by putting them under ever increasing pressure no matter what happens next week.

So, on the other hand, the decision is critical in that it has to be the beginning of the tipping point against the GDC. This feeling within the profession will NOT and must not go away, because the fear that the GDC is instilling in all practitioners that the slightest infraction will lead to a draconian and disproportionate response is ruining patient care. When we practice so defensively that our first thought is to protect ourselves, then we cannot truly be acting in the best interests of the patient. Why can’t they grasp this concept? Is our profession really so bad that 15% of us deserve to have a fitness to practice case against us at some point? No it is not.  And this injustice is what we should continue to fight.

The GDC is also going to be subject of an Adjournment Debate this week, and whilst MP’s are usually conveniently unaware of dental problems in much the same way as our patients unless something happens to focus their attention, the fact that this issue has now appeared on their horizon is notable. Traditionally the profession doesn’t tend to get the kind of hearing they would like in Westminster due to the influence of the Department of Health. This debate might be different however as it is not about contracts and the NHS for once.

This is why it is now so important that the recent votes of No Confidence and the Judicial Review in particular are broadcast to a wider audience. Never has a regulator been so roundly condemned to such a degree as this before, and the MP’s must now be made aware of the strength of feeling in profession. This is the kind of pressure that brings change. Some might say that change could bring in a worse situation to the one we are not in. Really?? Could it get much worse when you already live in the fear of losing your career over a single patient complaint?

One wonders if the GDC Christmas party will be on hold this year; one of my previous blogs suggested the GDC would be running out of cash round about now, and given the tone of the ARF reminder emails that many of us have received this week, there seems a desperation to get some cash into the coffers fairly swiftly. I don’t think for a minute there is any compassion or helpfulness behind those emails to remind us to pay our ARF; if they had either of those virtues they would have come up with solutions to help registrants pay monthly, or not act so swiftly to erase for non-payment, and not continued blindly on the course they have chosen. No, this is a cashflow issue in my opinion, and possibly quite a desperate one.

Its perfectly possible they’ve run their reserves so low this time that they won’t be able to spend as much on the Christmas party as previous years – which a recent freedom of Information response reveals was about £80,000 of our money between 2007 and 2013 (including summer events). I know they are currently having a laugh at our expense, but should they be having a party funded by us as well?

So I think the GDC’s ship is heading into a perfect storm this week; starting with Questions in Parliament, then the Judicial Review, and finally the starving of its cashflow by our cancellation of direct debits, means now is not the time to sit back and wait for something to happen, but to continue to exert pressure on the beleaguered Executive and Council. This need not only be via organizations like the LDC’s and the BDA, but also by registrants as individuals taking whatever action they can professionally, ethically and legally.

After all, a ship sailing through a Force 10 Hurricane isn’t likely to appreciate a few well-aimed torpedoes is it?