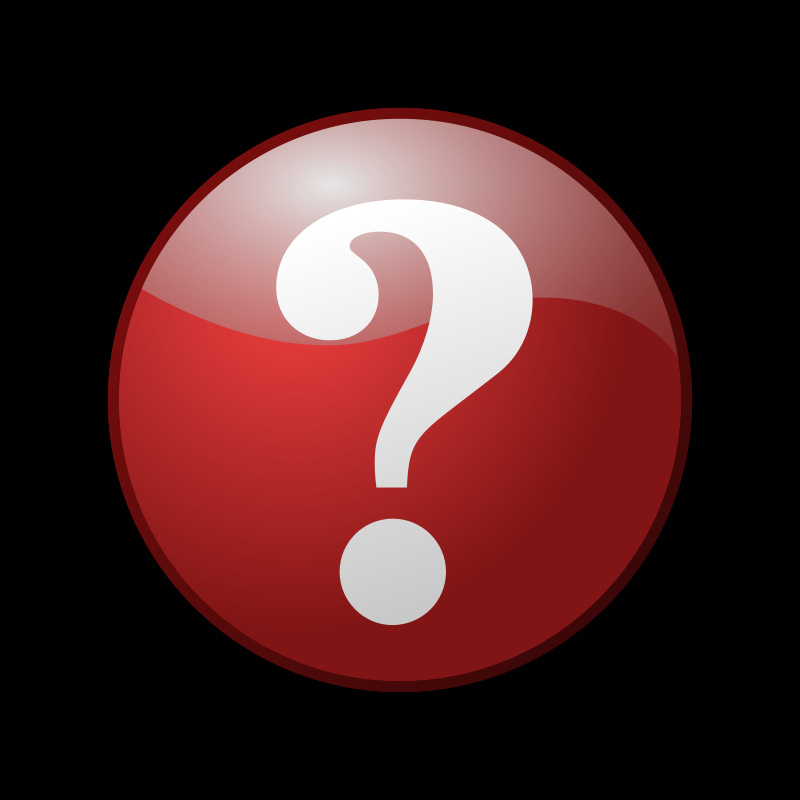 Having just read the response from the GDC to the BDA’s questions about the Telegraph advert, it would appear that there is a distinct tone of avoiding answering the legitimate questions posed.

Coming from the Chair of the GDC, with his background at the Office of FAIR Trading, this again seems to be at odds with a desire to be open and transparent, and indeed with his recent comments about ‘doing the right thing’.

The admission that the cost of the advertising campaign cost over £27000 should now start a new round of questions to the GDC, since we as registrants are funding this exercise in awareness (the adverts were in Saga Magazine and The Guardian) to a demographic who are largely likely to already know of the mechanisms available to them to complain. In addition, in order to justify any money spent on advertising, this requires some form of review as to its success, so there will be yet more expense following this, otherwise it will have been a total waste of our money. Even if it is reviewed by salaried members of the DCS, whilst doing this pointless analysis, the time spent on this would be better utilised elsewhere.

But more importantly, how would we be treated by the GDC if we avoided answering their questions?  We have a regulator who now seems to run itself by a different set of values to those it expects its registrants to adopt.

Far from allaying any of the concerns of the profession, I feel the response from the chair has once again shown the contempt dentists are held in by the GDC.