What will it actually take? 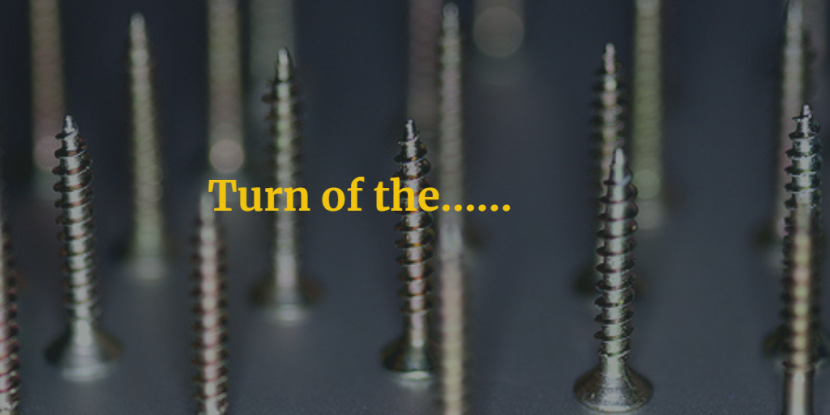 Once again the new patient charges have been announced for the NHS, and once again they have gone up far more than the amount dentists will get for their UDA’s. The third consecutive inflation-busting rise in patient charges means that an ever increasing number of dentists will find themselves as unpaid tax collectors for the government, with the added pleasure of having to continue to practice in a hostile environment where the threat of litigation and GDC involvement is ever present.

So what will it actually take for dentists to wake up and smell the coffee? Patients are paying an increasing amount for their care, and as they do so, direct their annoyance as ever to the dentists. Its unlikely that they will understand or accept the explanation given that the charges are in effect a taxation, as they are too closely linked to the provision of a service.

Why do many of the dental practices seem to forget that they are in truth independent contractors within the NHS, and as such only have to refuse to contract to the NHS in order to retake a degree of control of their own future once again? It can’t be that working within an NHS contract is too easy; we increasingly hear of the demands on the practitioner’s time to fulfil the contract requirements. This time of year is full of comments on social media about the increased flurry of activity in order to hit the UDA’s targets once again or suffer claw-back.

Will it actually take the government to raise the patient charge to £30 for an exam (whilst still paying £25 for the UDA) for dentists to realise that they would be better off just charging the patient £30 and sticking two fingers up at the government? Or is it the NHS pension that people are holding out for? Or the continued chance to pay an associate £10 per UDA when they are really getting £30?

Practice owners (and particularly the bigger practices and corporates) definitely have the whip hand here. I can remember the times when associates were few and far between. It appears that the reverse is now true in many areas of the UK (particularly in metropolitan areas), which allows the principal to reduce the unit price of a UDA paid to an associate. An increase in patient charges will likely bring a drop in the number of patients visiting practices, and in one fell stroke this will reduce the PCR, and reduce the chances of the UDA targets being met, and therefore a claw-back occurring. I know of many associates that are made liable for the gross amount of any claw-back due to their individual underperformance (rather than the net amount they have been paid per UDA). Add this to the NHS pension of the principal that is effectively enhanced by paying a smaller percentage of the UDA value, this hardly puts the principal under any immediate pressure to withdraw from the NHS system they are still aligned with. However, I suggest that it is now causing a much greater ‘Us and Them’ situation with associates than ever before.

So why is it ok to make money out of the associates and not charge the patients a decent amount for their care? Whilst a business has a duty to its shareholders and owners to keep its costs low, with the introduction of the minimum wage this means they don’t tend to be propping up their bottom line by charging their staff for the privilege. They tend to charge their customers for it with the increase in the charge for the product.

Unless you happen to be in a fixed price system…so the only way money can be made (let’s forget upselling to patients using the NHS as a way to get them in the practice for now) is by reducing the costs of the workforce and investment in the business. However the government expect more and more for less and less (look at the next round of orthodontic commissioning that is going on) and it becomes impossible to square the circle unless someone actually pays for it. That certainly isn’t going to be the government.

Given that some patients will not be able to afford the hike in charges does not mean that many others would not pay for a decent service if they had to. Surely having fewer patients (but of the sort that don’t sue and complain) that are being charged a fair amount for the service provided, with no third party dictating targets has to be better for the stress levels of both dentists and patients under their care?

Will it take associates to actually walk away from the profession and retrain? With the current environment of stress due to the GDC, threat of litigation, and the real time reduction in associate income, then this has never been more possible than it is now. And that will lead to a reverse in the associate market again, especially if the (currently unknown) effect of Brexit results in European dentists returning to their home countries – and who wouldn’t if it meant avoiding the GDC and Litigation!

So what will it take for the profession to see the light? That we need to realise the government would still wish to control us if they only contributed £1 in every £100 charged and only then will we react? Or do we need to remember that everyone who owns a practice is a private practitioner already and they should just tell the government: