A tiny glimmer of Hope… 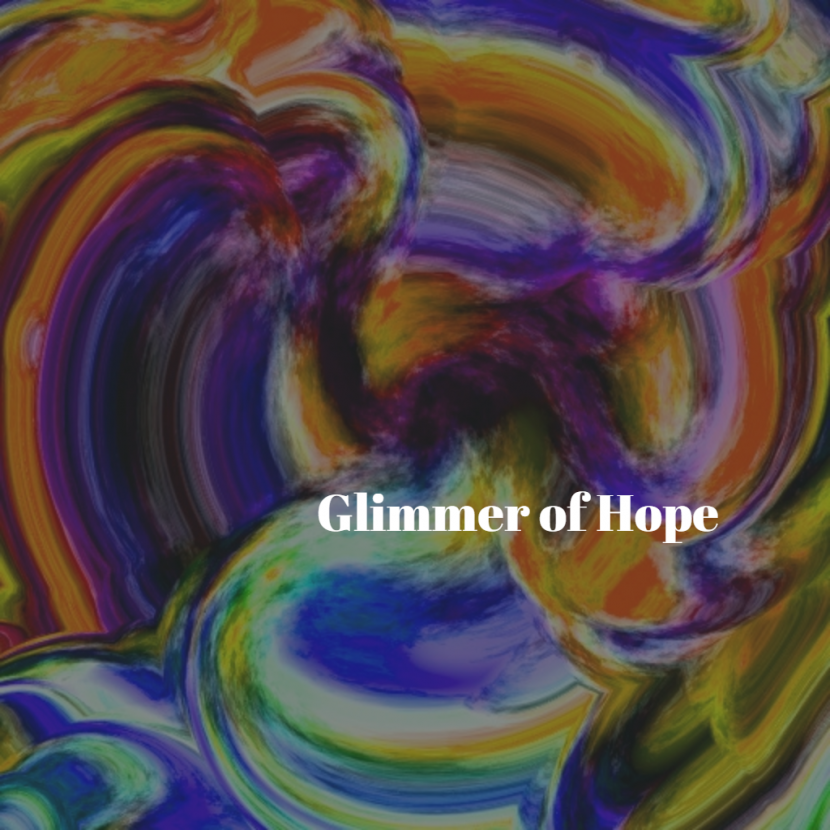 I’ve been at the BDA conference in Manchester last week, and as usual have thoroughly enjoyed the networking that this event always brings. I’ve finally met people who have been virtual friends for some time and caught up with those who I’ve known for years. However for me there were two distinct highlights to the whole event.

Firstly, there were two people who I really did not expect to bump into, let alone have a conversation with. We have for so long been under the thumb of an unapproachable and unrealistic regulator that it took me by complete surprise to see that both the new CEO of the GDC Ian Brack, and the Head of Fitness to Practice Jonathan Green were not only present, but actually in the bar of the Hotel where I was staying. Given the previous CEO’s somewhat adversarial attitude towards us lowly insects trying our best despite the ever increasing pressures on us, and her distinct lack of engagement with the profession, to actually see the new CEO of the GDC present at the conference was a positive revelation.

Obviously me being the shrinking violet that I am (and fuelled a little bit by the generous BDA Drinks reception), I felt I had to speak to him. Now, I’m sure many of you would expect me to have launched full tilt with a somewhat barbed attack at the legion failings of the GDC management structure over the past years, but I’m afraid I have to disappoint you all.

I actually thanked him.

I thanked him for taking a step in the right direction and showing his face at the conference, because this is a step that was NEVER been taken by his predecessor (and also not by Moyes to my knowledge) and in my opinion showed that he might just possibly be aware of the damage that has been created by the culture so apparent over the last years.

Its early days I know, (and the jury will be out for some time yet) and I had only a few brief words with him, but in that short conversation I was left with the overriding impression that this might be someone who is prepared to work WITH the profession instead of against it. Since the care of patients is a joint responsibility of both the profession and the regulator, he agreed with the sentiment that therefore we are effectively ‘in it together’. Not only that, but there was an approachability and an authenticity that came across very swiftly in a short time.

Now, before you all start thinking that I’ve been somehow subsumed by the GDC into changing my tune completely, I can categorically assure you I have not. In the week that a FTP over homeopathic dentistry was thrown out after 2 years of stress for the practitioner, when it could have been dealt with by a swift letter saying you’ve got a month to remove your claims, then it shows things still are far from right. But we have a huge backlog of cases some of which are only now surfacing. Like a supertanker, the GDC isn’t going to turn round quickly, and I think there is still more that can be done publically by them to build some bridges. For instance, where was Chairman Moyes? Shouldn’t he do something to try to learn about the profession he regulates, or was he busy learning about washing machines and other consumer products since he thinks dentistry is so closely related?

Perhaps we are approaching the time when the GDC changes from a reactive organisation to one that is proactive (like the GMC). Where does it say that the GDC can’t give us advice in a positive and supportive manner? Rather than building their remit as Bill’s complaints handling super empire, why not give some more vocal and obvious guidance on how we can avoid the wrath of the regulator? Being proactive to prevent problems will be surely less expensive than reactive and shutting the stable door once the horse has bolted? It should also cost us far less in both the ARF and Indemnity. After all, this is what patient safety is all about, and that is their remit as set down in law.

I think that the growth of the FTP Division of the GDC was (and maybe still is albeit more slowly) growing at such a rate that it would be unsustainable within the next 5 years. There would have to be an ARF of such a huge amount that it would result in it being almost as ridiculous as some of the indemnity figures out there (another sore point) and there would be none of us left allowed to practice if we didn’t pay. I suspect there are people at the GDC who know this, and that there might now hopefully be a concerted effort to get back on track. Perhaps a raising of the bar where misconduct is concerned would be a start.

But getting it back on track will need the concerted effort of many people. This brings me to the absolute highlight (for me and I know many others) of the entire weekend. The presentation by Colin Campbell regarding his fitness to practice experience with the GDC.

Such a passionate, humble, ego-less, and at times emotional presentation has not been witnessed at conference for many years, if indeed ever. But it was not a dig and a rant at the GDC. Far from it. It was a clarion call for the profession to unite to change the status quo we find ourselves in. A call to develop a working discourse with the GDC (and NOT behind closed doors or behind the scenes). A suggestion to develop standards of dental care that can be defined in the literature that we can all follow, including the Expert Witnesses, some of whom still seem unaware of their duty of impartiality, and the correct standards to apply. A request for a meeting of the minds of the profession to leave their societies, their egos, and their self-interest behind and to unite for one cause.

To Protect the Patient.

Never has a focus on what is the singular most important thing in our profession been so starkly and beautifully pointed out to an audience.

Using data from a survey of almost 1500 dentists that had been offered to (and declined by) the BDA previously (and correctly statistically analysed so it was robust), in conjunction with live voting from the audience using the latest app technology, it confirmed not only that 90% or so of us felt the GDC wasn’t helping patient safety, but that the majority of dentists practice defensive dentistry. What was probably more embarrassing for the BDA was the fact that the majority of the audience, who were all members of the BDA, felt their trade union was not doing enough.

This blog is too brief to describe the entire lecture. However, the electric atmosphere in the largest hall of the conference must be mentioned, when at the end of what must have been an emotionally draining time for Colin, the entire audience stood and gave a standing ovation. Never in all the years of attending conference have I ever witnessed such a phenomenon. Such was the power of the presentation and how hard it hit home. Never has an audience been so united by one person so humble and considered in what he said.

So the message is simple. We can begin to elicit change now. The smouldering match has been lit, and the kindling has been placed. All that is now needed is for the entire profession (and in this I include those at the GDC who have an appetite for doing the right thing) to unite and fan the flames. Any egos will extinguish the fire, and so will the draft from the closing doors to rooms where traditionally the discussions have taken place. The positions of those straw men and women of the General Dental Council who have been nothing more than puppets to the Guy Fawkes will not survive the gathering heat.

This tiny glimmer of hope can become an inferno of change.

General Dental Council - Protecting our income and sometimes the patients.