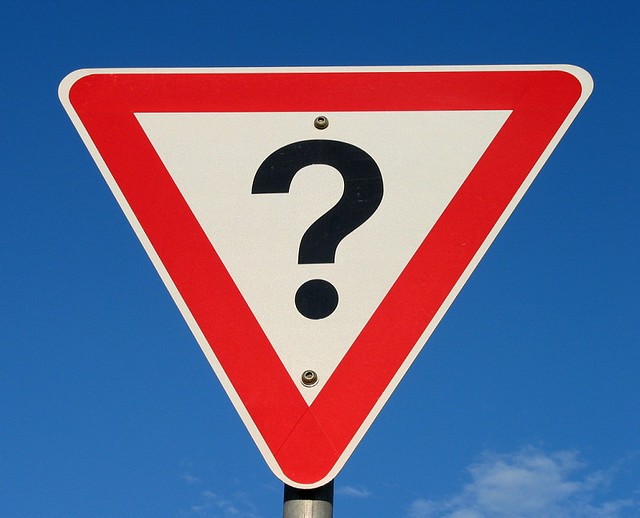 Rather than my usual look at what’s going on at the Schloss Moyes on Wimpole Street, I just thought I’d just ask a few questions this month, and leave the reader to think a bit about the possible answers.

I’ve become aware recently about the sheer scale of the money spent by the GDC on the whole PSA situation. The chances of getting answers from our arrogant and out of touch regulator are about the same as getting to watch the Titanic arriving in New York next week, carrying Lord Lucan, with Glenn Miller playing mood music in the bar whilst Elvis sings to Shergar on the top deck, but we can live in hope. Surely all that has now happened over the last few years with the GDC must start to bring some change.

And your bonus question….