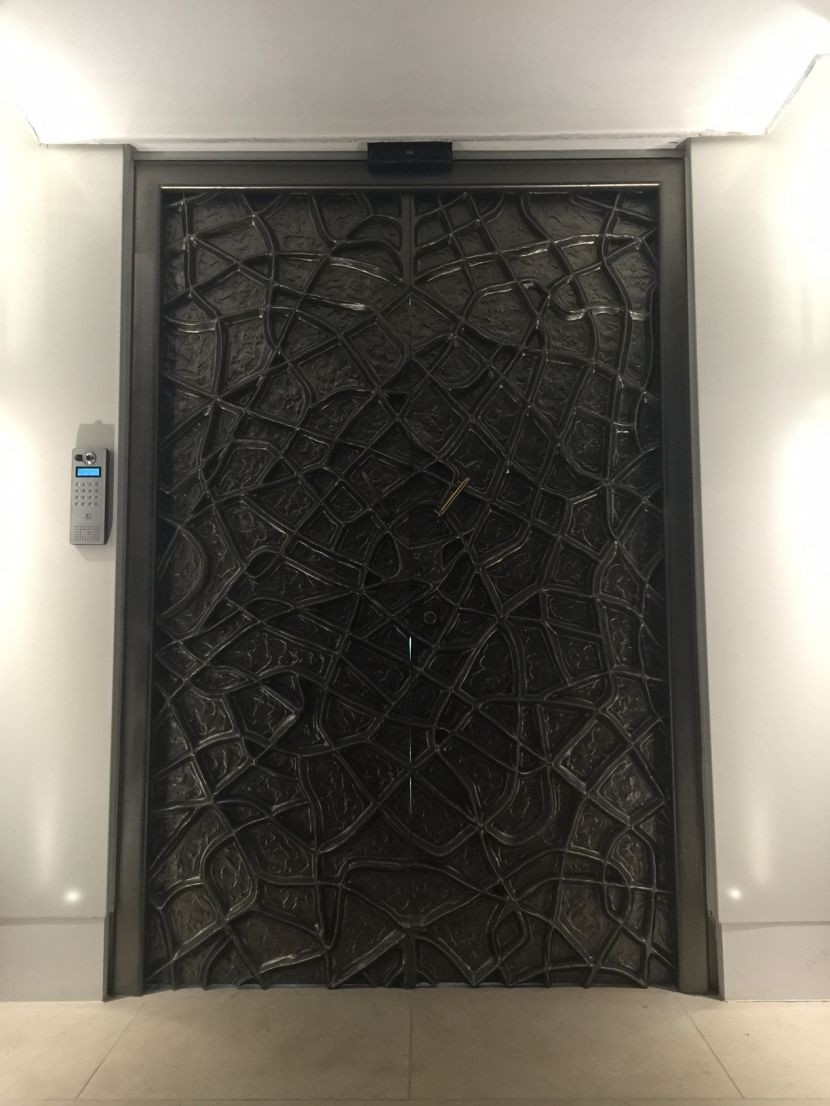 It was not until recently that I have thought of the significance of the year 1984. The year that the Dentist’s Act was put on the statute books is also the year George Orwell wrote about in his 1949 Novel. What a coincidence.

I was never one for this sort of literary masterpiece in my youth, preferring more escapism than that provided by the rather dark writings of George Orwell. After all, how would a fictional writing about a society that records what its members say in order to use against those same members be relevant to my future career? A story about a society that encourages members to report one another to the authorities in order to punish them for minor transgressions was not really going to be hugely useful when human biology and chemistry was going to be the entry requirements for dentistry in a couple of years….

How wrong was I. It would appear that in fact 1984 is a highly relevant textbook on how the regulation of dentistry is currently modelled.  Just like in Orwell’s Tome we have individuals who are all too happy to report colleagues directly to the authorities; multiple omnipresent organisations taking the role of the morally correct ready to report us immediately to Big Brother for everything and anything, and now, with the information that appears to be coming to light from the numerous Subject Access Requests (SAR), the actual holding of data on some (if not all) of us by the GDC.

Despite the assurances recently at the Dental Protection study day by the Head of FtP, Jonathan Green, that the only reason a watch is kept on GDPUK is to report to the executive about what the profession think of the GDC, I find myself just a little uncomfortable that this is not entirely the whole reason why. If the GDC want to know what we think of them then fine;

BUT WHY KEEP IT ON THE REGISTRANT’S FILE?

There can be NO reason whatsoever to keep this information logged against an individual. None. Feeding back to the executive the opinion of the profession is one thing, and probably sensible. However, it seems they don’t want to do anything particularly to improve our perception of them; possibly they are just making sure they’ve got the level of fear just right in the profession so we keep toeing the line. But storing that information in the registrant’s data file is not necessary. Unless they are going to use it against us at a later date there can be no reason for that.

Now it might just be entirely innocent and that it is just an administrative mistake why this potential breach of the Data Protection Act is occurring; and lets face it, the GDC have got history in this area as the Information Commissioner has just recently ordered undertakings to be made by the GDC for a previous breach. It might even be that the head of FtP wasn’t actually aware of what was going on in another department. But it is none the less worrying as to why the right to freedom of speech (Article 10 of the Human Rights Act) is being is being threatened in this way. Surely if individuals think their comments made on a private professional forum are somehow being noted and stored this will make them think twice about contributing in the first place. A Public Body such as the GDC has responsibility to uphold the Human Rights of those it is responsible for, not to make them feel threatened.

All this is before we get onto the subject of using Private Investigators in order to further challenge the Human Rights of its registrants. It would appear that this is down to the Professional Standards Authority wanting the GDC to be more proactive in ensuring registrants are kept on the straight and narrow. Perhaps the BDA should engage the services of a PI company and then send them to check on members of the FtP panels or the GDC executive themselves. I can imagine the outcry at 37 Wimpole Street if this were to happen, but surely they too are all innocent until proven guilty just as the registrants are? I am also intrigued as to why the use of Private Investigators is allowed, since neither the GDC nor the PSA appear on the list of the 40 types of authority sanctioned to use them under the Regulation of Investigatory Powers Act 2000. Perhaps someone more legally trained can enlighten me as to the mechanism under which they can use them legitimately, because all I can see is the infringement of Article 8 of the Human Rights Act, the right to privacy.

I have been writing for GDPUK for just over a year now, and whilst I am still awaiting my SAR, I am pretty sure there will be references to these blogs made. Why? They are on the public facing side of GDPUK for a start and accessible to all. They are also my individual views, which I am entitled to hold, about a regulator that has been shown to be acting in a draconian, inefficient, illegal (remember the ARF consultation?) and now it appears an Orwellian manner. Now as far as I am concerned, I have never knowingly written one word that isn’t true. It is not unprofessional to tell the truth; indeed we have a professional duty to do so. It is not misconduct to tell the truth, and it is not bringing the profession into disrepute to tell the truth. It is also not illegal and it is not dishonest to tell the truth (obviously!). But I am worried that a regulator that is still so out of touch will try to deprive me of my livelihood and professional standing just because I have spoken up about its failings. Why else would it probably be keeping references to things I’ve said? Given some of the strange heads of charges still found on FtP hearings (do ANY of us justify the ‘reason for a try in’ in our notes?) it wouldn’t be too hard to come up with something suitably fitting for my literary forays. Perhaps when I get my SAR there will now be absolutely nothing about my views in there. Especially if they read this article…..

Literary analogies seem to abound in the way 37 Wimpole Street appears to do its business, from the McCarthyism of Miller’s Crucible and its tales of the Salem Witch Hunt to the totalitarianism power of the Communist era in Orwell’s 1984. A combination of these two literary masterpieces seems to be the current operations manual for the GDC in how it polices its registrants.

In that case I think it’s time for the profession to bring the works of J K Rowling to life…..

One Month to Go….