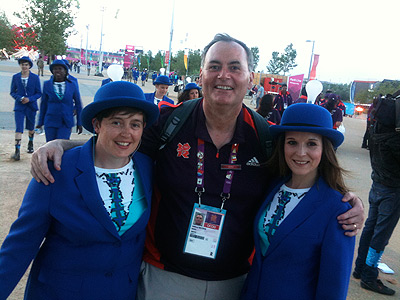 The Closing Ceremony will already be getting reviews in the press by now, generally very positive but it's also difficult to please all viewers I guess.
From my perspetive we got to see the preparations beforehand, on a vast scale, with the blue bowler hat light-bulb people numbering over a thousand alone.
The Athletes also have to be lined-up in the village then pass-over to the Olympic Park away from public access points. I was fortunate enough to be helping with this on the night, though it does mean missing the actual ceremony within the stadium, which starts before we have even got the athletes over there and ready. Again there was so many of them I even needed to hitch a ride in the police buggy to get from the end of the moving line to the beginning before they reached the Stadium!

Once there they entered through the audience, with much music, pomp and celebration and of course the obligatory firework display near midnight.
Awesome is a word used a lot for these London 2012 Olympic games - it's not difficult to appreciate why! 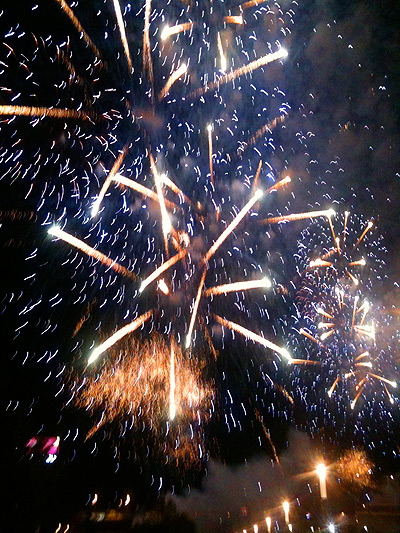 Don’t Be A Rat – Have A Quiet Word