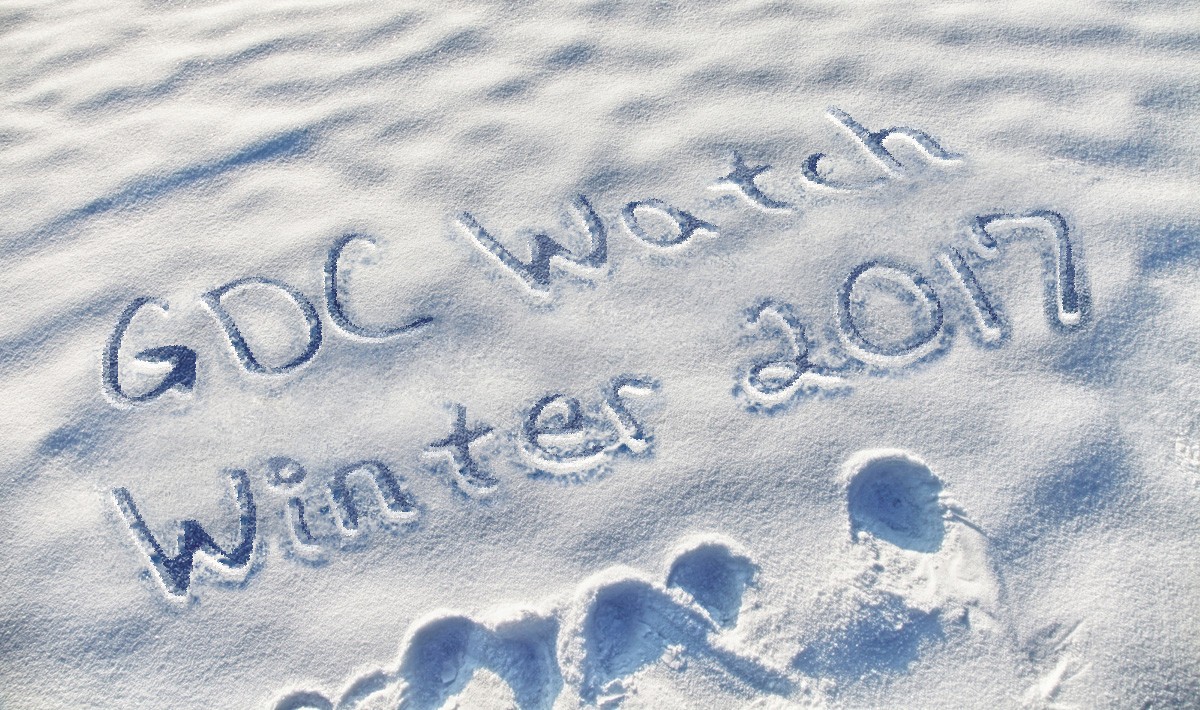 Recently, I have been mulling over issues of personal conduct.  This has led me to the specific topic of this blog which is sexual misconduct or otherwise inappropriate sexual behaviour. It looks at historic and current cases and I hope is just as interesting and thought-provoking for you readers.  Before anyone accuses me of misandry, I will state that I did not come across any examples of ‘females behaving badly’.

From discussions with colleagues and on other platforms it appears that the reason why the GDC have a mandate over personal conduct is not well understood.  The Standards relevant to personal conduct and behaviour are:

There are some difficulties here that need consideration:

The Indicative Outcomes Guidance (IOG) is always worth a read to understand how sanctions are arrived at and the reasoning behind it.  The purpose of a sanction is to both protect the public and the wider public interest.  What may on the face of it seem draconian and intrusive to a registrant’s right to a private life actually stems from GDC working extremely hard to maintain the reputation of and public confidence in the profession and they actually deserve credit for this.  Poor behaviour, even if it does not involve any patients has the potential to seriously undermine public confidence in the profession and bring the profession into disrepute.  With regard to sexual misconduct the IOG says:

So essentially, sexual misconduct allegations are likely to progress to a full hearing.

Sexual misconduct is essentially an abuse of power:

With all that in mind, here are some relevant case examples:

Dr AB kissed a dental nurse on the back of the neck without consent, and this was determined to be sexually motivated.  Dr AB denied the charges, gave inconsistent evidence, maintained that his actions had simply been misunderstood, accused the nurse of being racist and of wanting money from him as well as thinking he would just turn up and have his side of the story accepted as the truth.  This didn’t impress the panel and he was suspended with immediate effect for 12 months to hopefully give him enough time to have a really good think about all of this.  The Committee felt that the registrant lacked any insight, and pretty much knocked out all the defence submissions.  A couple of interesting lines from the determination are:

It [the committee] considered that dental nurses and colleagues do form part of the public and are included in the considerations of protecting the public.”

Mr CD was sentenced to three years imprisonment for sexual assault on a female; a conviction that was upheld on appeal.  The events surrounding the assault were the heads of charge and the FtP hearing considered both this misconduct and subsequent criminal conviction.   Misconduct was easily established, and the committee rejected the sanction of a suspension on the basis of no apology or demonstrable remorse from Mr CD and he was erased.  Placing your penis toward a patient’s mouth without their consent is possibly the most serious breach of professional boundaries, however it is interesting in this case that the sanction of erasure is automatically 5 years, which obviously exceeds the duration of his criminal sentence. Whether he ought to be allowed the chance to even reapply to the register is debatable.

Dr EF accepted a caution for kerb crawling but failed to report this to the GDC.  The panel disregarded the difficult personal circumstances reportedly faced by this registrant at the time of the incident as they did not mitigate against the seriousness of the conduct.  They also said:

“The Committee noted that the matters before it were not clinical in nature. It noted that there had been no harm to patients. However, it bore in mind that its primary function is not only to protect patients but also to take account of the wider public interest, which includes maintaining confidence in the dental profession and the GDC as a regulator, and upholding proper standards of behaviour.”

Dr EF was given a reprimand which will be on the public register for 12 months and as it will form part of the fitness to practise history it will be always be disclosable to any future employer and authorities in other jurisdictions.

A consensual sexual relationship with a patient can cost you a 3-month suspension as Dr GH found out not to mention on-going negative PR with the story still being available on Google many years later.  Dr IJ also knows only too well the damage that can be done after being reported to the GDC by a disgruntled ex-husband of a patient who lied in his witness statement about having seen ‘explicit’ text messages such that the case progressed to a full hearing before it was concluded with no case to answer. Press stories with a ‘guilty as charged’ tone to them relating to his case pre-hearing are also still available online.

Are we beginning to see the problem with reputational damage to the profession yet?  The press can quite easily defame registrants with their reporting of potentially salacious cases before and during a hearing, and those pages will remain online even when a registrant is vindicated.  For this reason, relationships with patients are just somewhere no dental professional should ever go, aside from the fact that it is seen as being totally unprofessional and a serious abuse of position.  If you find you are heading down the route of a genuine relationship with a patient for goodness sake find them another dentist PDQ.

Moving on from relationships with patients, another potential danger zone is with employees and students.  When they rely on you to pay their wages or pass their finals there is a clear imbalance of power. If you have a fling with an employee be prepared for the risk of sexual harassment claims and grievances forever more. University lecturers may be accused of offering grades for sexual favours or bias (either positive or negative).  Having a relationship with a student is often considered a gross misconduct offence these days.   If you are a partner and you start fooling round with the staff on the quiet prepare for a total breakdown in trust.  It is just best not to go there and if you don’t believe me or feel I am being overly alarmist, ask any employment lawyer about historic compensations awards for harassment claims spanning back over years and years and partnership disputes.

At the time of writing a university lecturer is awaiting a hearing facing allegations of engaging in sexual activity in his office, and then being dishonest about it during the University investigation. We will have to wait to see if this would have made it to the GDC save for the dishonesty aspect.

For those who think that a fumble on the dental chair with one of the nurses is acceptable I am sorry to disappoint you but it is not, and it never was.

In the Mr EF case part of the charges included:

7. Whilst working with Miss LM, you had a consensual sexual relationship during the course of which on one or more occasions on Practice premises during surgery hours or shortly thereafter you:

The Committee found Head 8(c) proved because, by your admissions, other people were present in the practice and therefore you put yourself at risk of being discovered."

The Committee has found that you behaved inappropriately and unprofessionally towards four dental nurses who worked with you, and that your behaviour towards three of them was indecent. As a partner in the practice, working directly with these dental nurses, you were in a position of authority over them – which you abused.  Furthermore you conducted sexual relations with Miss B in the practice, at times when you could have been discovered.

Mr EF was erased for this and whole host of other sexual misconduct misdemeanours including touching and making inappropriate comments to other nurses.

So even though many feel that consenting adults are entitled to some degree of privacy, the simple fact that they might be discovered in the act by a member of the public is enough to take things to the level of indecency.  Oh dear. This also makes it clear that consent has absolutely no relevance in excusing occurrences of sexual misconduct or otherwise inappropriate sexual behaviour.

Wherever there is a hierarchical relationship or an imbalance of power there is potential for actual abuse or allegation of abuse of power.  An allegation is all it takes, and I know of 2 instances where registrants have faced criminal charges based on false allegations.

Personal conduct involving sexual behaviour has an astonishing potential to bring out the widest range of opinion on what is acceptable or not if the recent debates on Facebook are anything to go by!   I am sure we all know of successful relationships between dentists and employees, lecturers and students, even dentists and former patients.  But this is really an area in which to tread extremely carefully as if you get it wrong the consequences are huge.

What you need to consider when moving to private dentistry

Bring Back The RDO, Buzz Aldrin