Alice: Further down the rabbit hole 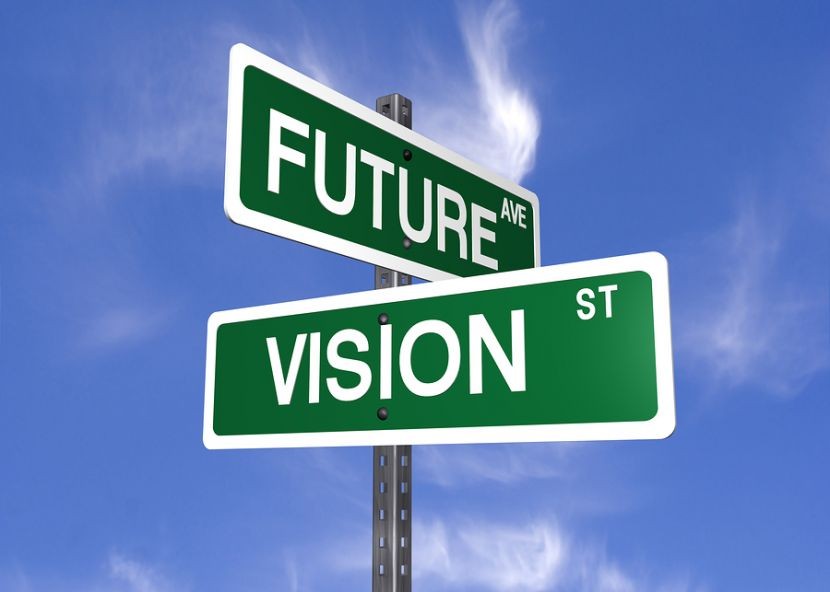 April 1st 2035. On her 40th birthday Alice was taking stock of her career and professional life. Her initial dislike of working as a dentist for GleamDent had mellowed, she was still there, and life was good. The dental arm of a European health corporate had treated her well and she had responded by being a good employee. Her early days of ersatz self-employment had been swept away in John McDonnell’s first coalition budget. 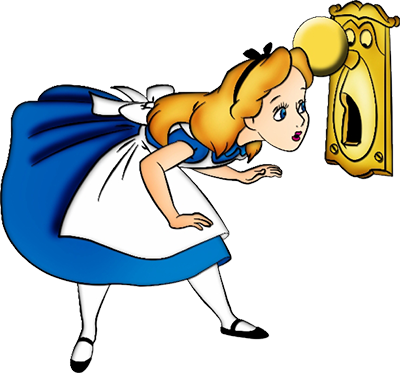 The job had privileges including free health care, crèche and kindergarten facilities at work for her two children and six weeks paid holiday a year. In addition the profit sharing scheme allowed all employees to purchase shares in the company and provided bonuses related to personal performance and length of service.

The deep economic depression in the wake of the exit from the EU had a profound effect. Many universities failed financially and tertiary education was re-structured. Vocational degrees were reimagined and medicine, veterinary science and dentistry became graduate entry, usually via the new modular medical science degree.

Teaching in dentistry took place through an apprentice like system at one of the four English dental schools each of which was associated with a corporate body. Students, or dental cadets, were taught theory “in block” and practiced in outreach clinics. The cadets received their education, accommodation and a stipend in return for their commitment to the career structure for 10 years after graduation.

Experiments with on-line delivery of all teaching at undergrad and postgrad levels had failed when it was seen that isolation and lack of personal contact contributed to mental health problems. Psychometric assessments became as important as practical evaluations before prospective students were admitted to the course.

The financial crash led to the creation of a new National Health Care system, run mostly by large groups and funded by clear and compulsory insurance cover. All practices were effectively privatised and during the last decade the, quaint, old style of practice based in converted houses had nearly disappeared. They were replaced either by stand alone new builds in office blocks or, more often, in “Hurley centres” alongside medical colleagues with the onus fixed on “putting the mouth back in the body”.

Some of Alice’s friends were exceptions. These “Artisan Dentists” had solitary practices where they worked with only a nurse and some even did their own laboratory work. Alice herself had relied on digital technology for all her restorative work for a dozen years.

These Artisan outliers were not able to sign up to any of the main health insurers and depended upon on direct payments from patients. Like many of her colleagues Alice had been suspicious of their approach but after spending a few hours with an old friend had found the personal attitude interesting but not attractive.

Every GleamDent treatment pod was well equipped. Magnification was standard, the lighting excellent and state of the art patient distraction systems, long proved to be essential to obtain relaxation and co-operation were a huge improvement on local anaesthetic alone.

In the early days Alice, like many others, was uncomfortable to find that direct feeds from her loupes, in-surgery cameras and monitors meant that all clinical and non-clinical procedures were recorded. Feedback from the sensors measuring Blood Pressure, pulse and cranial activity, of dentist and patient was also monitored. It was easier to defend the increasingly rare allegations of poor treatment, and operator quality could be assessed and constructive feedback given. Plus, reflective practice in such a practical subject was easier when one could see one’s own work and reactions.

Since 2030 much of the adversarial legal system had been taken over by Artificial Intelligence, this removed the need for involvement of the discredited General Dental Council.

Vaccinations against caries and aggressive forms of periodontal disease plus genetic intervention had resulted in 95% of people being bacterial disease free, with ideal jaw and teeth relationships.

However there was a TSL (tooth surface loss) “epidemic”, due to people living on a 90% plant and fruit based diet. The consequences were that many people needed extensive reconstructions during their lifetime. These were mostly performed, like implants and orthodontics, by dental robots, using computerised treatment plans and 4-D printer generated restorations.

Alice found that these cases fulfilling and challenging. The rest of the time she spent supervising via the in-surgery monitors and mentoring junior colleagues whether they are therapists, dentists or students.

Would she choose dentistry for her children? She already had, thus earning herself a share of the GleamDent finder’s bursary.

[See a blog post about Alice, earlier in her career]