What would you suggest? asks Alun Rees

May 30 Posted by Alun Rees in Alun Rees 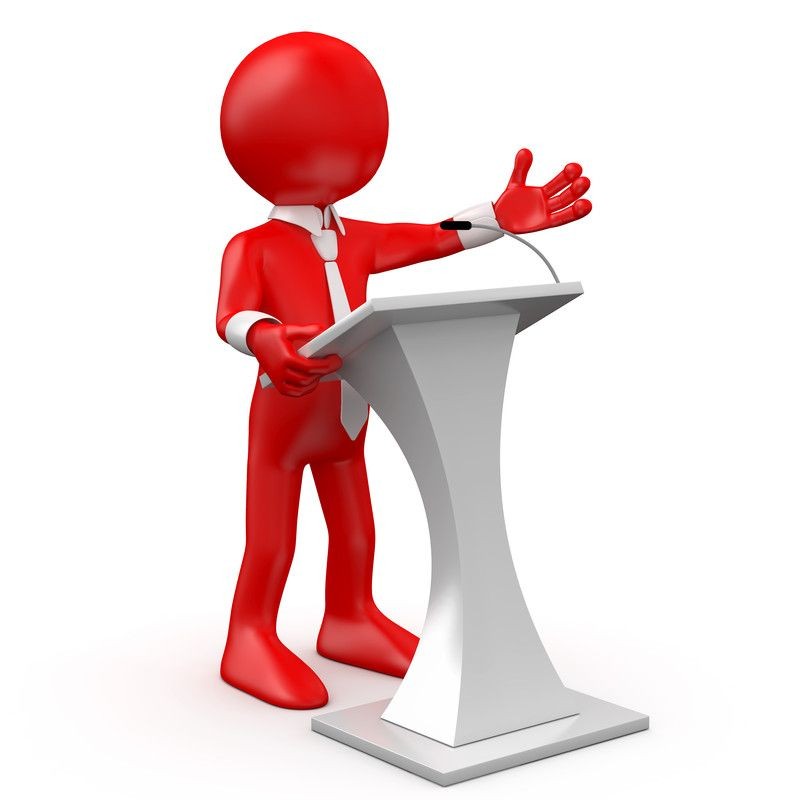 A couple of months ago I stopped part way through a presentation and asked what words of advice the audience of dentists, of varying ages and experiences with the vast majority over 40, would give to a group of 25 - 30 year old dental graduates.

I have been mulling over their responses and the subsequent post-meeting discussions since then and sharing them whenever I can.

“Emigrate” was the first shout out. When I asked why, there were a number of answers, which set the tone for the mix of the realistic, but slightly miserabilist attitude, which can tend to dominate groups of dentists. “Because this country doesn’t appreciate dentistry, nobody values what we do, it’s better elsewhere”. This attitude harks back to my last post for GDPUK, “Nobody loves us every body hates us” and I believe that dentists should come to terms with the fact that people do like their dentist but don’t enjoy dentistry.

Next response was, “Say No”. On exploration this was the heartfelt plea to be left alone to do the very best for their patients. Constant interference from government bodies and the imposition of repeated layers of untried, untested and mostly unnecessary compliance have done little or nothing to improve the condition of patient care.

There was a feeling that dentistry had been caught napping about many of the changes and that the British Dental Association could and should have been more proactive in defence. (This was not a BDA section meeting). I teased this out a little more and the mood was that the BDA should lead, rather than react to change, that they should be the early adopters instead of worrying about the laggards.

“Go Part Time,” said an associate who shared how she had just reduced her working week to 3 days. My suggestion that all dentists especially practice owners should work no more than 4 clinical days a week (preferably less) was greeted with a certain amount of suspicion - no change there. Often I find that many dentists have such a “high maintenance” lifestyle because they can borrow highly that when they do want to consider reducing their hours they are so wedded to a treadmill of their own construction that it is hard to slow down.

The words of advice started to get more measured then and the group were clearly focussing on the target group rather than their own discomfort.

“Continue with Post Graduate training.” The awareness that in many areas therapists are replacing associates, who had not developed their skills and training beyond BDS, is leading to a growing realisation that you must bring something unique or special to the party. I do meet associates who cannot see the wall ahead of them and still believe that a few local meetings a year is all they need to stay current.

“Choose the right practice.” Said with some emotion by one dentist who shared some familiar stories of promises made and not kept by several principals with whom he had worked. The nods in the room showed that was a common experience.

“Get the balance right.” Bearing in mind that the subject of my talk was the causes and signs of burnout it was no wonder that this was in delegates’ minds. Unfortunately for too many it seems that balance is something that has to be restored in their lives after a problem or two rather than being established as a matter of course.

“Good financial advice, ASAP” This contributor was keen to encourage all young dentists to start planning for their financial future sooner rather than later. Their experience it turned out had been of needing to stay working rather than wanting to because they were not going to be as well off in retirement as they had believed.

“Look after yourself, physically and mentally.” In every group where I speak, especially about the topic mentioned above, someone comes and speaks to me at the end and shares their experiences of breakdown in some shape or form. This was no exception, except there were three of them who had not taken care and suffered from the consequences. The sometimes macho culture of (UK) dentistry can certainly take its toll with life altering consequences in some cases.

“Don’t be afraid to leave.” The world of dentistry is split into two groups it appears, those who have no idea of the value that they can to deliver to the world away from the dental chair and those who have walked away and been successful. The former camp may have self-esteem problems in my opinion and possibly never thought themselves good at dentistry in the first place. It could be that having aimed at dentistry from the age of 15 or 16 they can’t comprehend a life away from it.

“Choose your company wisely.” I thought this was particularly good advice, unfortunately the Internet is full of bad stories about “things” that have happened to dentists. If you are so inclined you can spend hours wallowing in websites, Facebook groups and bulletin boards where individuals try to out do each other with either misery or boasting about their success. All these of course are exaggerated and do little or nothing to help. If the old adage, “you are the sum of the people you spend your time with” is true, and I believe it is, then be selective and stay away from doom mongers and atmosphere hoovers who celebrate misery.

“Don’t listen to old gits who tell you how good things used to be.” This was the view of the people who were really enjoying their lives in dentistry, who had control of their own destiny and could see opportunities in the future. They knew that there have been, and would, always be challenges and that was the way that life is. The “old gits” are the same people who moaned about the 1990 contract, the move to wearing gloves, and changing burs between patients. They were probably the ones who in their day missed vulcanite (look it up), daily “gas” sessions and the inevitability of full dentures. They were the gang who were suspicious that dental hygienists would take the bread from their mouth, believed that the relaxation of advertising was the death knell of professionalism and said that they would never get rid of their upright chairs.

There’s a lot of wisdom in dental audiences, it’s a shame it isn’t shared in dental schools.