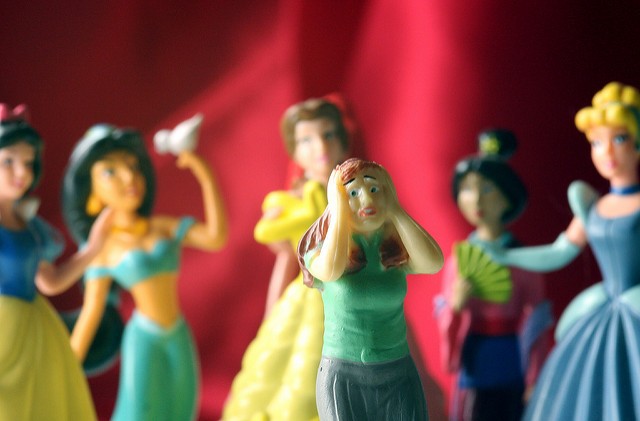 The news that the BDA is putting together a Research Project Advisory Group supporting research into the mental health and wellbeing of UK dentists might be greeted with suspicion in some quarters. Not in this one, anything that can look seriously at the causes of frustration, despair and burnout in dentistry must be supported.

Several years ago my accountant, who was married to a dentist’s daughter and had a dozen or so dental clients said to me, “I don’t know how you guys do it. If I have a problem I can close the file, go for a walk round the block and come back to it later in the day. Or I can go down the corridor and talk it through with someone. If you have one it’s right in front of you, living, breathing and, possibly, bleeding. You’ve probably got two more sitting waiting outside as well.”

I remember spending ages formulating this statement when I wrote my first report for a client:

“I need to make a couple of points about Dental Practice ownership. Firstly it can be a solitary place; being a medical professional has pressures upon it, having to make immediate decisions with patients that are awake and where you have a finite time to complete procedures produces even more pressure. Being the owner and main producer of a small business is lonely too.

Next; dentists, in common with a lot of “solopreneurs”, are notoriously poor leaders; they have problems separating management from leadership. They have difficulty in keeping themselves in a position where they are able to make decisions about their businesses in a dispassionate way.”

Mike Wise had taught me that it was OK to repeat the same stock phrases in different treatment plans so, as this applied to most of the reports, I have written it again and again. Firstly composed nearly a decade ago, the pressures have not diminished, indeed quite the opposite.

I accept that many of those obligations are by no means unique to dentistry, everyone who makes a living has to do it in a finite time to turn a profit. Even the biggest movie star, musician or sportsman has deadlines to hit. We all have to please someone at sometime. Human nature says you are a special case and begrudge anyone else’s right to be treated as such.

Dentistry is unique. Of course, in some ways, the business model may be similar to others. The need for systems, HR, financial controls, time management and dedication can be found in many other walks of life.

There’s one big exception. Dental clinicians have the use of sharp instruments with the potential to cause pain and inflict lasting damage. This carries a huge responsibility. It’s this last point, a major cause of stress, that the bean counters don’t grasp - and how could they? You have to be there to know that peculiar feeling of dread before exploring a hot pulp, the uncertainty of trying a perfect veneer or the sinking despair of fracturing a root in a phobic patient with limited opening.

Too many dentists don’t share their experiences, their uncertainties and concerns. Across the country attendances at many courses and BDA section meetings are down. One reason for this is the intrusion of “higher powers” to make CPD yet another exercise in box ticking of having turned up and fed the time in the approved core subjects. By extension, non-core subjects are seen to be less important.

Another reason is the courses, lectures and seminars are accessible on-line so that you can be solitary and get information at a time that suits you.

Often dentists view each other as competitors and are suspicious of others’ motives. I was recently given two separate opinions, “there’s no point in going to our local meetings because they are dominated by 1) the willie-waving early adopters who boast and lie about what they are doing and earning or 2) the patched elbow brigade who only moan about the CQC, GDC, BDA and are hanging on for their pensions.” Take your choice.

What is missed is the sharing of experiences, of being part of a community with mutual support. There’s nothing better than finding out that someone has had an even worse day than you.

Without that where does the frustration go? A fast drive home? Difficult on this crowded island. A fast cycle home? Good. Via the gym? Now you’re talking. What is all too frequent is a stop at the off licence and an evening shared between TV, laptop, iPad, smart phone and paperwork. Or goodnights made to children on the phone after your last patient and before you get on with the next bout of compliance.

Some people grow an outer skin so that the day to day doesn’t get to them, but in many this carapace resists any change and when it finally cracks the result can be catastrophic. The consequences of the pressure are physical and mental ill health, and a poorer quality of life than might have expected. So perhaps those expectations should be tempered or better still there should be training in how to handle the pressures. That has to start at undergraduate level.

Resilience is a word that is often bandied about but not properly understood, applied or taught and I’ll continue with it next month.

Tweet
Tags:
Dentistry Dental GDPUK.com
Thank you! An excellent response from practices as...
Can a bit of stress be healthy?

Thinking of selling your dental practice? How the market looks in 2022